The List Grows…. More Frontline Zeroes of the Pandemic.

In recent weeks, I have been writing about how some small business owners took advantage of the generous funding to help small businesses during the height of the pandemic (The Zeroes of the Pandemic). Each day, more and more light is being shed about those who have defrauded our nation with EIDL or PPP fraud and again, I wanted to share more examples of what some people tried to get away with that in essence, shut out many of our clients and small business owners who deserved PPP or EIDL funds. In most cases, their actions made it easy for the government to catch.

NBC Calls PPP Fraud the Biggest Fraud in a Generation

Recently, Ken Dilanian and Laura Strikler of NBC recounted much of the fraud which had occurred with PPP and suggested that prosecutors called PPP the largest fraud in U.S. history.

“Even if the highest estimates are inflated, the total fraud in all Covid relief funds amounts to a mind-boggling sum of taxpayer money that could rival the $579 billion in federal funds included in President Joe Biden’s massive 10-year infrastructure spending plan, according to prosecutors, government watchdogs and private experts who are trying to plug the leaks.

“Nothing like this has ever happened before,” said Matthew Schneider, a former U.S. attorney from Michigan who is now with Honigman LLP. “It is the biggest fraud in a generation.”

Most of the losses are considered unrecoverable, but there is still a chance to stanch the bleeding, because federal officials say $600 billion is still waiting to go out the door. The Biden administration imposed new verification rules last year that administration officials say appear to have made a difference in curbing fraud. But they acknowledge that programs in 2020 sacrificed security for speed, needlessly.”1

If you read the dockets on sites like Arnold & Porter, many of the cases involve small business owners flat out lying on their PPP applications about the number of employees they had. While I believe that this could have been a practice more prevalent than what is known, the cases also show falsified documents made to back up the claims for how many employees a company did employ.

I guess these people did not read much Mark Twain. Twain once said, “Honesty is the best policy – when there is money in it.”

Liliana Gonzalez lied about the number of employees she had and used some of her funds to put in a new swimming pool. When audited about how Gonzalez used her funds, the US Department of Treasury found that clearly, she misused the funds.

“You’re seeing picking and choosing to do audits, or they’re getting information through the affidavits in the paperwork asking for the forgiveness that doesn’t add up. So, that’s when you’re going to see prosecutions like this come out of the woodwork on a loan for $170,000,” said Goldberg.

The public loan information for the PPP loan Gonzalez received indicates she claimed to have ten employees at her home business. Each making more than $81,000.

The loan was supposed to help Gonzalez retain employees during the pandemic, but prosecutors say the information was made up.

“There’s a lot of paperwork and affidavits and things that have to be filed in the forgiveness portion. And that’s opening up people to more liability and, of course, scrutiny in looking at these loans closer to make sure that they’re being used for what was asked for and what the government allows,” said Goldberg.

The PPP loan was then used to build a swimming pool, according to prosecutors. Goldberg says prosecutors are pursuing more significant penalties and more time behind bars as a deterrent.”2

Robert Williams Sentenced to More than 10 Years for PPP Fraud

“According to court documents, Williams obtained federal loans provided through the CARES Act that resulted in a loss of up to approximately $2.7 million. Williams applied for these loans at Midwest Regional Bank, PNC Bank and submitted false information to receive funding.

The investigation included a review of numerous PPP loan applications and financial accounts during the summer of 2020. Williams completed and submitted approximately thirty different PPP loan applications that contained materially false statements and false supporting documents related to the ownership of a business and the business’ payroll including the number of employees and monthly payroll expenses.

Investigators also determined that Williams did not use the PPP loan funds for any appropriate business expenses but used funds for his own personal benefit including the purchase of vehicles such as a Maserati Levante and a Jaguar, F-Pace. Williams also assisted several other businesses in brokering and submitting fraudulent PPP loan applications. During the investigation the FBI seized approximately $466,000 and vehicles. Williams has also agreed to an order of restitution for $1,231,491.” 2

It is clear that the government is beginning to find more and more cases where small business owners submitted fraudulent documents in their applications.

In my two articles, I ranked my top 15 Accused or Convicted of Fraud. I am not sure were any of these “small business owners” would fall on that list. Either way, it is horrible to see the means that people went to in order to defraud those who really needed the help. I fully expect to continue to see more cases of small business owners who submitted fraudulent 941 forms or purchased things which were just dumb, like Lamborghinis and Jewelry.

For now, again in case you missed it, here is our “Top Fifteen Alleged or Convicted List for Pandemic Relief Fraud.”

There are other people or groups of people who have been accused or convicted (some for more greedy amounts than below and can be found here: https://tinyurl.com/2d5rm823.

*Disclaimer to reader – We believe that every person is entitled to due process and until convicted of any crime, anyone accused should be innocent until proven guilty. All contents in this article, including names and claims were confirmed in by research through the United States Department of Justice or the State the person is accused from.

Dr. Thomas W. Tramaglini is the Managing Director for BRP Onesta, a company that supports small businesses. By offering a host of important and affordable services that small business owners tend to not have time to do themselves, the team at BRP Onesta can help small businesses grow infinitely. Although located in on the famous Jersey shore, BRP Onesta serves clients in all 50 states, Puerto Rico, Mexico and Canada. 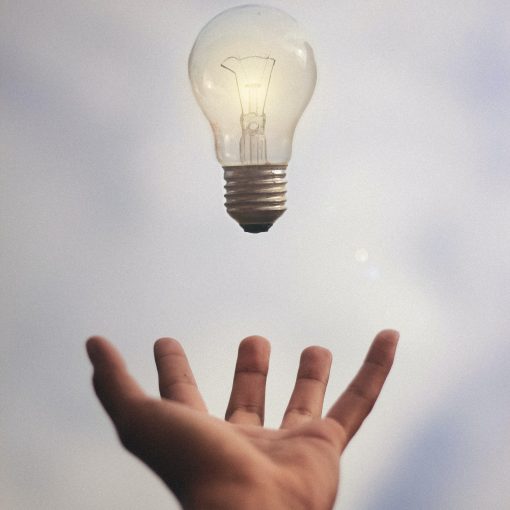 In this article, we tackle SBA loan forgiveness.  We identify what SBA loans are forgivable and how to get those SBA loans forgiven.  This article is part of our series, SBA Loans for Small Business Owners: The Complete Beginners Guide, we share our experiences and expertise to answer questions that small business owners have about SBA loans. 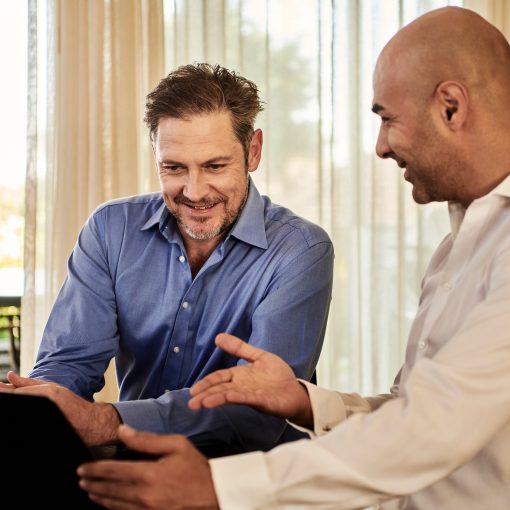 While the Economic Injury Disaster Loan (EIDL) and the Payroll Protection Programs (PPP) were beneficial for small business owners, as they say, “all good things must come to an end.” What it does not mean is that there are not great options out there for small business owners to take advantage of. We know that traditional bank loans and lines of credit are rarely out there but that does not mean access to financing has to be hard or expensive.

In this article, we will share a list of 8 different financing products which are easy to attain, and in some cases will cost you nothing.

Lenders are getting smarter. A few tools that online and MCA lenders use to gauge fundability. 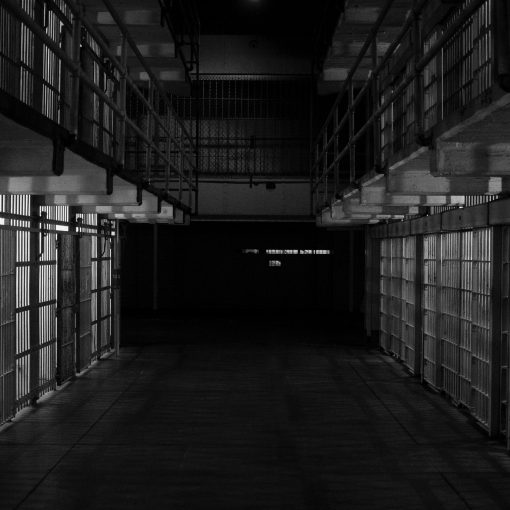 This article adds to the Frontline Zeroes of the Pandemic – a look at those accused of PPP and EIDL fraud. Read how some got caught…