Over the last year, we have written extensively at the breadth of fraud associated with the Federal Paycheck Protection Program (PPP) and the Economic Injury Disaster Loan (EIDL) Programs during the COVID-19 Pandemic. In recent weeks, the US Small Business Administration Office of the Inspector General (OIG) released a scathing report of the performance of the US SBA during the COVID-19 Pandemic and its attention to fraud during the PPP program. Not only are some small business owners and some lenders to blame for fraud, so is the US Small Business Administration. Clearly, they failed to adequately do their part in preventing fraud, ultimately leading to what some have called the biggest fraud in the history of the United States.

How bad was the fraud?

Bad. In past articles we have highlighted the many FRONTLINE ZEROES OF THE PANDEMIC. That is, the countless losers who have defrauded the people of the United States by using a host of strategies to collectively secure millions of dollars and in most cases misappropriately use the funds which were to keep America’s businesses open. In a previous article, we underscored this from a report made by Ken Dilanian and Laura Strickler of NBC.

They called it the largest fraud in the history of the United Stated:

“Even if the highest estimates are inflated, the total fraud in all Covid relief funds amounts to a mind-boggling sum of taxpayer money that could rival the $579 billion in federal funds included in President Joe Biden’s massive 10-year infrastructure spending plan, according to prosecutors, government watchdogs and private experts who are trying to plug the leaks.

“Nothing like this has ever happened before,” said Matthew Schneider, a former U.S. attorney from Michigan who is now with Honigman LLP. “It is the biggest fraud in a generation.”

Most of the losses are considered unrecoverable, but there is still a chance to stanch the bleeding, because federal officials say $600 billion is still waiting to go out the door. The Biden administration imposed new verification rules last year that administration officials say appear to have made a difference in curbing fraud. But they acknowledge that programs in 2020 sacrificed security for speed, needlessly.”1

What the cases of COVID-19 Loan Fraud demonstrated

While there are a bunch of cases which have different ways in which PPP or EIDL fraud were conducted, the justice department has already brought criminal charges against hundreds of small business owners for fraud since 2020. The Biden Administration currently has implemented tougher oversight and investigation since Biden took office which has shown hundreds of millions in fraud were committed – More is to come.

What have been the lenses of COVID-19 fraud which have been prosecuted?

A nice overview of the Justice Department’s investigations have been made by the Project on Government Oversight (POGO). They have kept a great database on their website here:

https://docs.google.com/spreadsheets/d/1Z8p-hj2E_VgM3-lRo4eG2CI__iKpiu4UK_SRPqRI7sU/edit#gid=0. A review of their database suggests the following were the main cases of COVID-19 fraud:

More of the article can be found here

Who is to blame for the fraud?

This is an interesting question: But there is plenty of blame to go around. While we could explore this topic on many angles, we have selected three main areas: small business owners, lenders, and the US SBA.

Small business owners have extensively been prosecuted for fraud in the aforementioned areas and others. What is clear, many small business owners tried to take advantage of the Federal Government. What is not understood is how these people thought they were not going to be cross-checked from the IRS on data such as 940/941.

We have underscores other things small business owners did which regard the level of stupidly or ineptitude.

The Frontline Zeroes of the Pandemic.

Without a doubt, many lenders were to blame for much of the PPP fraud. Banks, who generally oversee SBA loans make the process to acquire loans very difficult continued tough oversight during the Pandemic. However, other lenders like FINTECH companies have been blamed for poor oversight, and at a minimum have been investigated for allowing PPP loans to be fraudulently received.

Bloomberg reported about a University of Texas at Austin study in 2021 that Fintechs were found to be five times more likely to ok suspicious PPP loans.

As a company who sent many of its client’s applications to lenders including FINTECHs, we could clearly see the level of oversight differences. For instance, PNC Bank required much more back up for their loans and reviewed documentation with a fine-tooth comb. Other lenders like Cross River Bank prided themselves in using technology to speed up the review process. Clearly, one can see how many more SBA loans would be provided if banks did “technologically driven automation” to underwrite and review loan applications.

Clearly, there is much blame to go around, but there clearly was poor oversight with many of the SBA providers. Congress has recently held hearings and brought to light these issues.

While policy makers in Congress were quick to point fingers at the lenders and further call for going after fraudulent business owners, The United States Small Business Administration is one who many have suggested to share the blame.

In May the SBA Inspector General issued a report which reviewed PPP loans and how the SBA contributed to what is considered one of the best and worst government programs ever.

Among the findings, the Office of the Inspector General found:

The full report, which can be found here, describes the COVID-19 fraud and how the SBA contributed to the fraud in the report. In the report, the Office of the Inspector General said:

“The Office of Inspector General (OIG) found that the Small Business Administration (SBA) did not have an organizational structure with clearly defined roles, responsibilities, and processes to manage and handle potentially fraudulent Paycheck Protection Program (PPP) loans across the program. In addition, the agency did not establish a centralized entity to design, lead, and manage fraud risk. This problem occurred because the agency did not establish a sufficient fraud risk framework at the start of and throughout PPP implementation. Management stated this was partly due to the speed of the delivery of PPP and the continuous and rapid discovery of different kinds of fraud schemes. Lenders also were not always clear on how to handle PPP fraud or recover funds obtained fraudulently from the PPP that remained in the borrower’s account. SBA did not provide lenders sufficient specific guidance to effectively identify, track, address, and resolve potentially fraudulent PPP loans.

In the end of the report, the OIG recommended that the SBA establish clearly defined and detained roles, procedures and adopt procedures for finding fraudulent loans.

Dr. Thomas Tramaglini is the Managing Director for BRP Onesta, a company that supports small businesses. By offering a host of important and affordable services that small business owners tend to not have time to do themselves, the team at BRP Onesta can help small businesses grow infinitely. Although located in on the famous Jersey shore, BRP Onesta serves clients in all 50 states, Puerto Rico, Mexico and Canada. 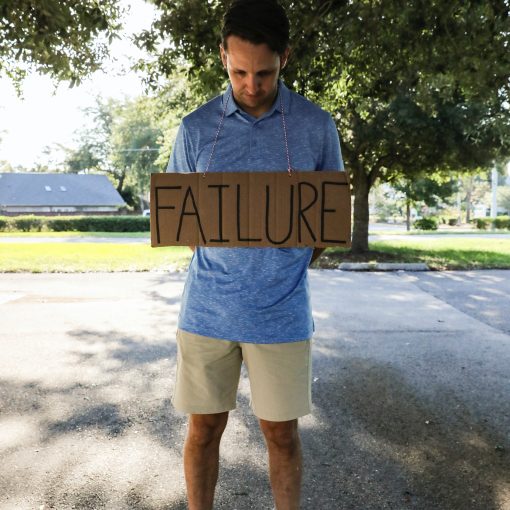 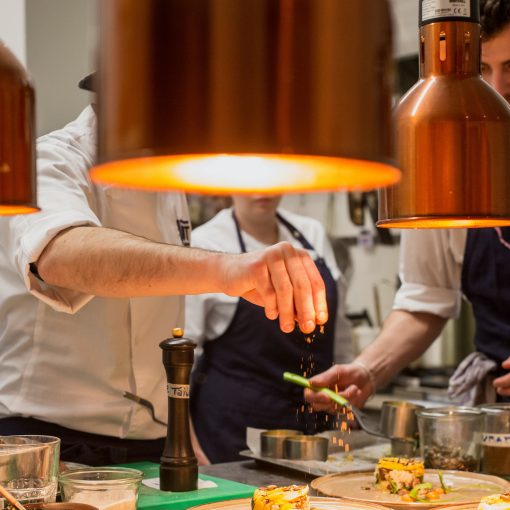 This article shares some things that small business owners should watch out for when applying for an SBA loan. 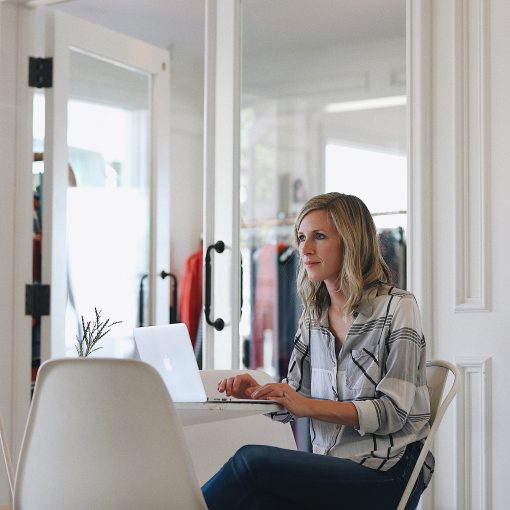 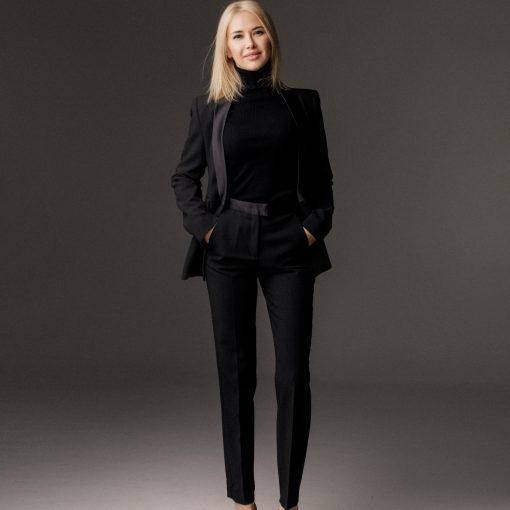